Learning to Flow and Italian Inspiration.

I recently looked at some images from a portrait session I had  done in the Spring of 2014. We had started the session inside with some very basic lighting , and  afterwards, we progressed to a lengthy outdoors session where the majority of images were taken. Because I was photographing  someone who had never posed before  and she  had only met me once very briefly , I  decided to do  a few inside shots to  ease her  into the session  away from the public so that she could get  the feel for being in front of the camera.  She was apprehensive and the first shots were understandably  embarrassing for her, but we progressed  and got some lovely subtle and  expressive images,, very honest and innocent.  She had lovely long shiny hair and as we began to shoot  she wanted to cover her face and I told her to do this with her hair. This pleased her greatly and she began to wrap her hair over her face  feeling she was quite a bit safer like this and certainly more photogenic. I went with the look and  the result was a series of very interesting camouflage  portraits which proved to reveal more  about her lovely unassuming character than hide it. 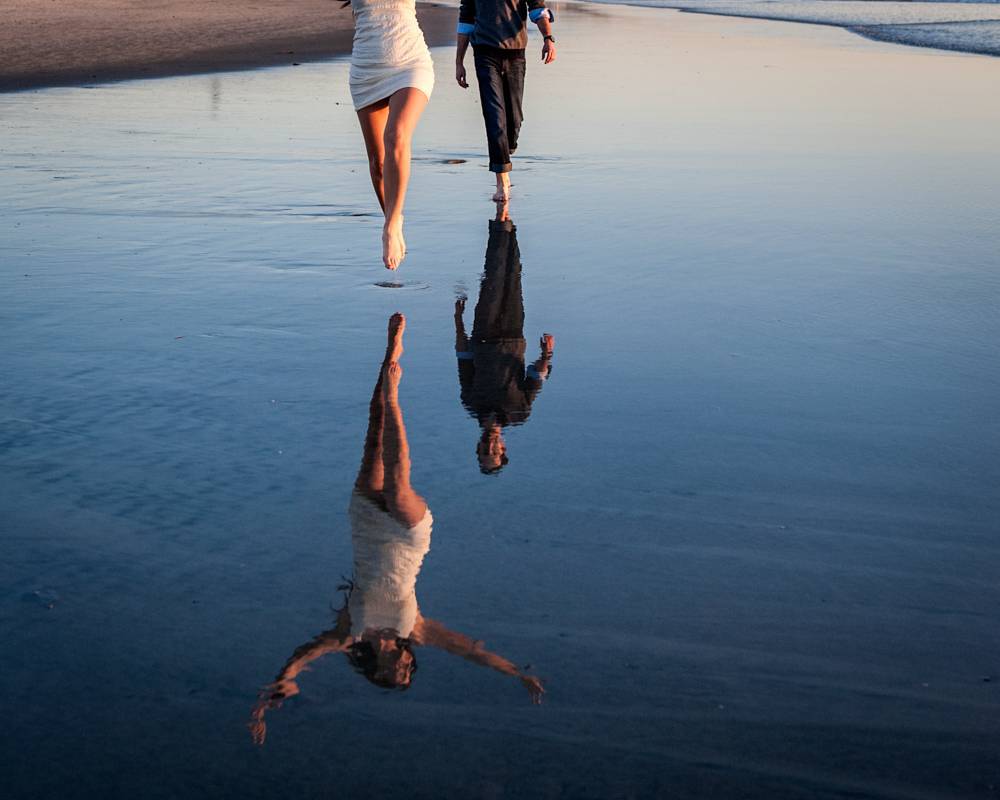 A small tip of the head or change of the fingers was all that  we needed. In proceeding this way I learned something about  asking for less and flowing more. These were the steps taken to advance to the more extroverted shots taken later in the day. She proved to be an excellent and graceful  subject and the  session was marvelous. 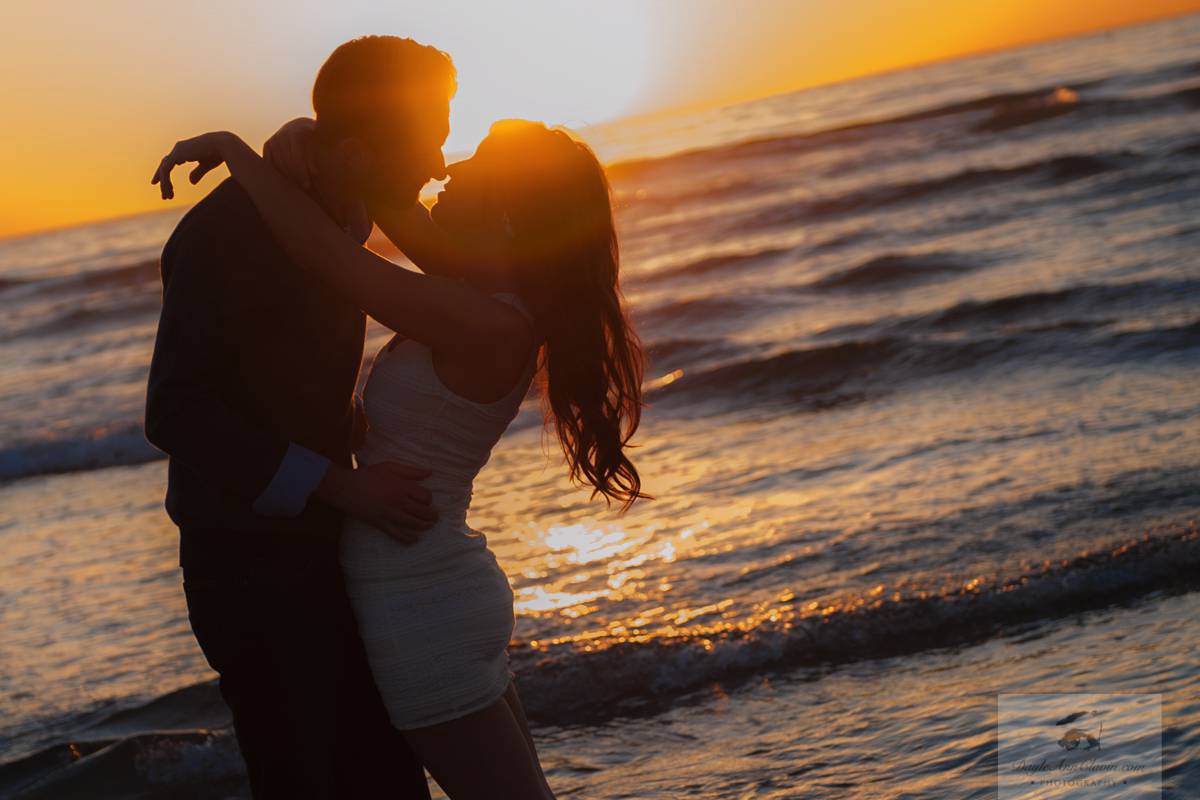 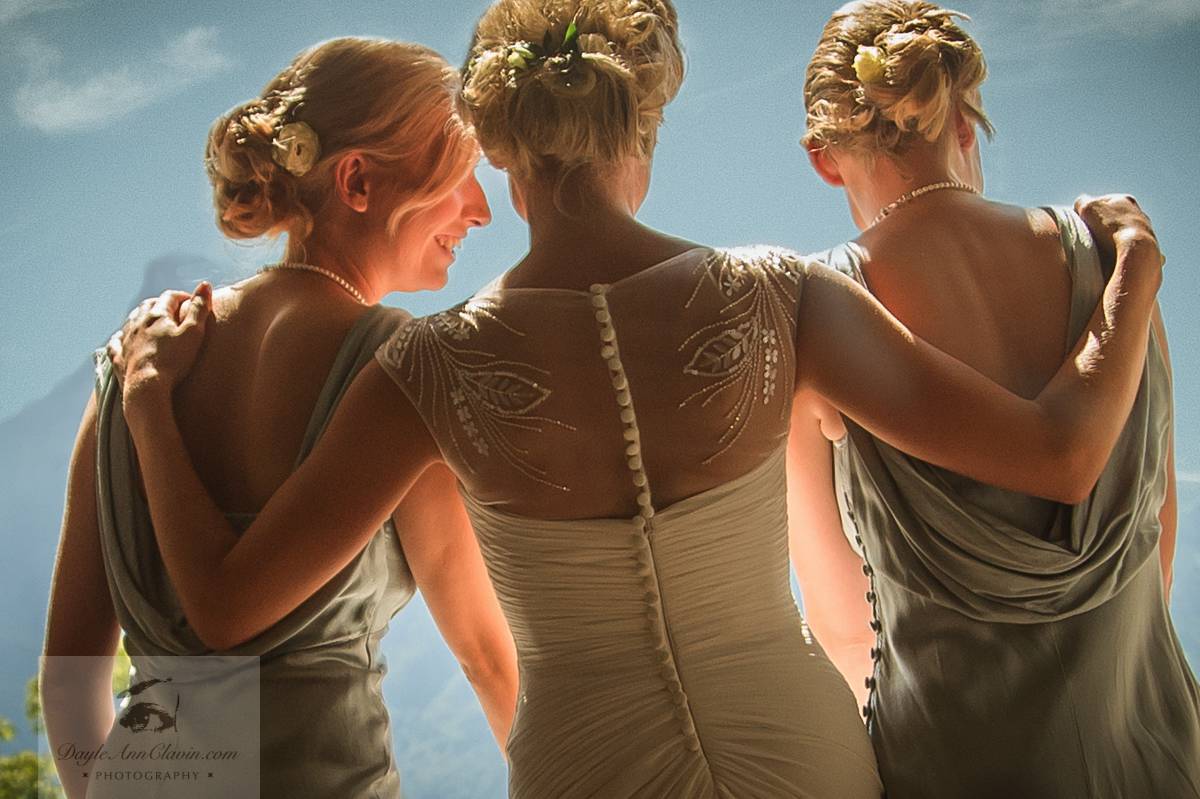 One of these  initial studio shots  which was actually quite ordinary,  sparked off the idea of a fresco like portrait image . I had Italy and Michelangelo  and the Sistine Chapel in my mind’s eye, though I have only seen printed images  and not the real thing, However in this shot, the hand and finger went up in the air in such a way as to remind me of a  famous scene of the ceiling and I  edited in an attempt to capture this feeling. It was an adventure getting there and now that trip to Rome is a more urgent desire. That trip to Rome will come, but in the meantime I also value  the close to home destinations.