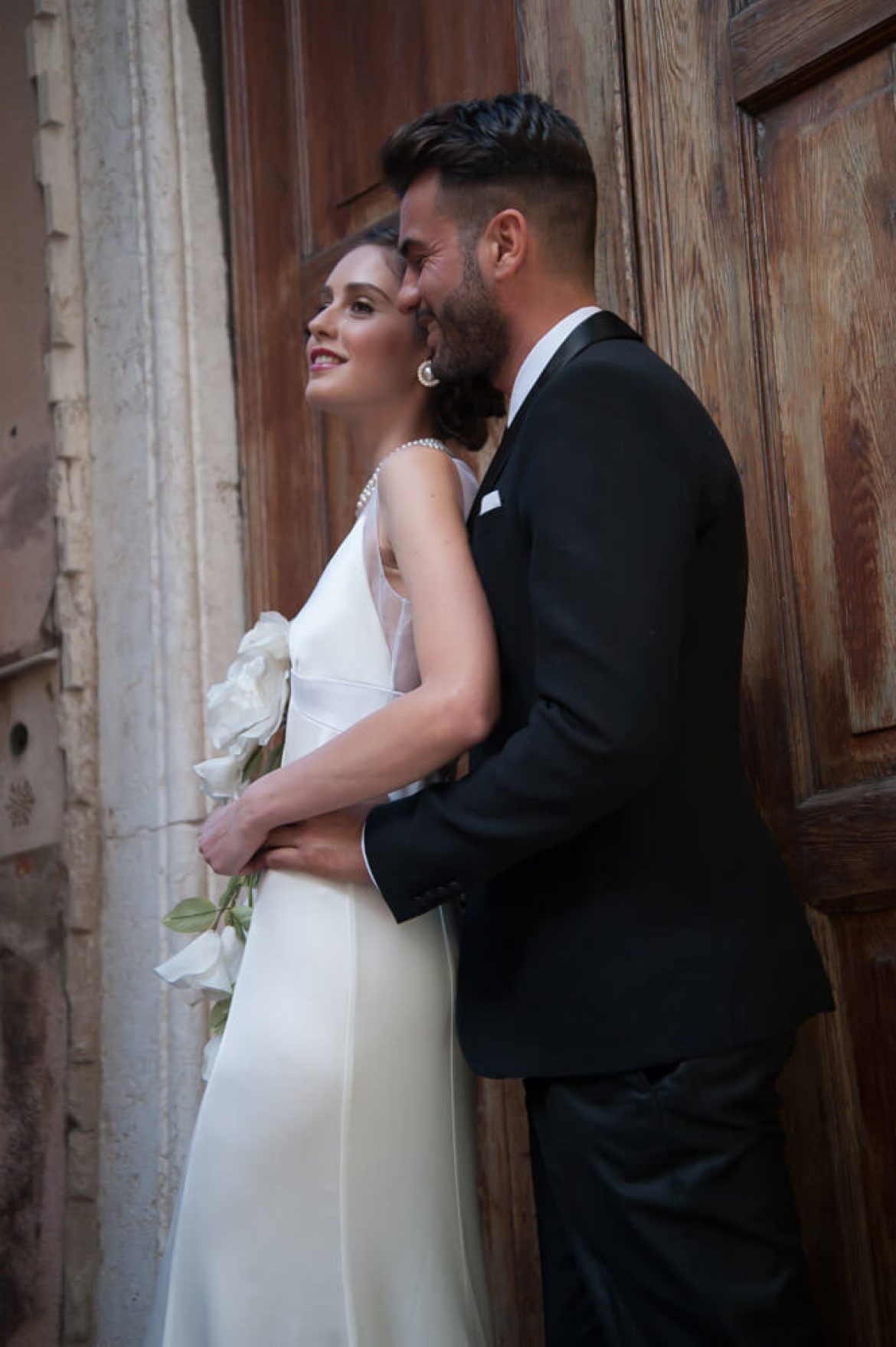 I always ask my wedding couples to do a pre- wedding short  portrait shoot before the wedding day, so that we can get to know each other and also to give the couple a chance to overcome any insecurities they may have concerning posing in front of the camera. We want to capture the beauty, the expression, the intimacy and unmatched excitement of the wedding day, and when it comes, there are so many other things to concentrate on without having to be a top model. But everyone knows that the bride’s wedding dress was chosen with loving care as well as  the groom’s  handsome attire and this has to be captured in the most beautiful way.

Many times people say they don’t want to have posed pictures but rather natural ones. This is where I explain that my way of posing is not so much posing, as “adjusting “an already natural position that may have some flaws. That means I correct the distracting elements of the pose, so that it looks elegant and  still perfectly authentic.

The lenses of the camera and the angle used to shoot  can have a distorting effect on people so that any body part closest to the plane of the lens will appear largest in the frame while parts that are distant will  appear smaller. Some lenses distort more than others, so this has to be corrected with the positioning of the couple. Think of elbows sticking out toward the camera or a knee and leg projecting forward toward the camera. The knee will be enlarged and draws all the attention, while the face might be further back and be only secondary. However, when everything is more or less on the plane parallel to the camera, and the faces are tipped toward the lens, we direct the attention to the eyes and the facial expressions  which is what it is all about. Left undone, this  would render pea sized heads set too far back in the frame and larger than life legs, elbows , arms or knees. So this is one aspect of posing that simply makes people look their best without distortion.

There are many other aspects of posing to consider. but I just want to mention a few.The body of the bride should  look curvy in the right places and this has to do with standing and weight distribution .The back should be straight and the shoulders down. This all prevents looking awkward or strained

Consider the hands. How beautiful they can be when placed delicately and expressively ! But how many times have you seen just one finger look stiff and tense or pointed in a strange direction and made a potentially gorgeous shot unusable? Most of the time people are unaware of these very small tell tale movements and that is where good posing comes in. It does not dictate, it remedies.

Then there is the issue of light. Weddings  are fast paced, and ambient light is often used. It sounds easy, but actually  requires much knowledge of how light works and the proper placement of a couple so that they are really enhanced by the light instead of  being covered with ugly patterns of shadow and sunlight or being in dull flat light .Often off camera flash is needed to give that extra pop to the image. Since no one can be sure of the weather, using additional light is the best solution in hard to handle light situations and also requires positioning a couple so that they are beautifully and naturally accented.

Finally, consider posing as a type of “renovation” done by the photographer on a pose built by the couple. If done well, it results in the loveliest images and that is what it is all about . 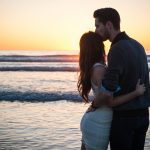 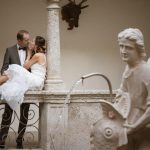 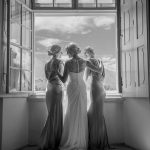 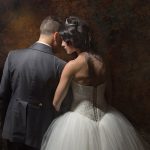 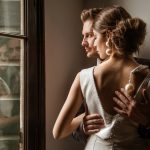 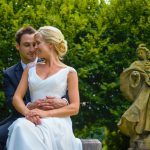 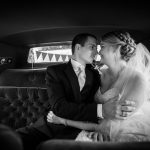 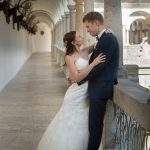 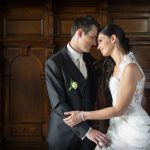 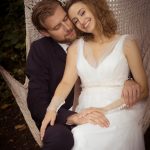 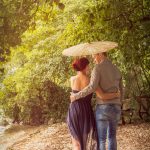 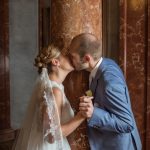 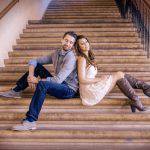 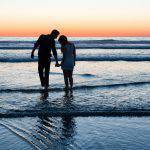 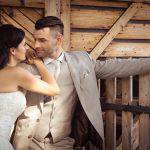 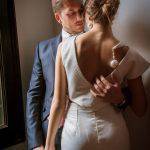 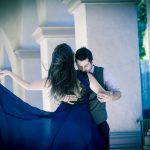 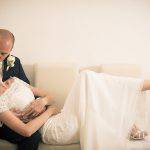 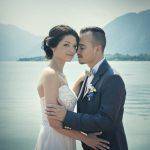 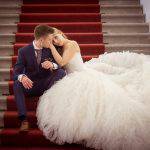